Dakotomy — A branding studio seeking to standardize brand through process and education.

A new brand identity and website for a venture capital group that cares more about its founders than anyone else. 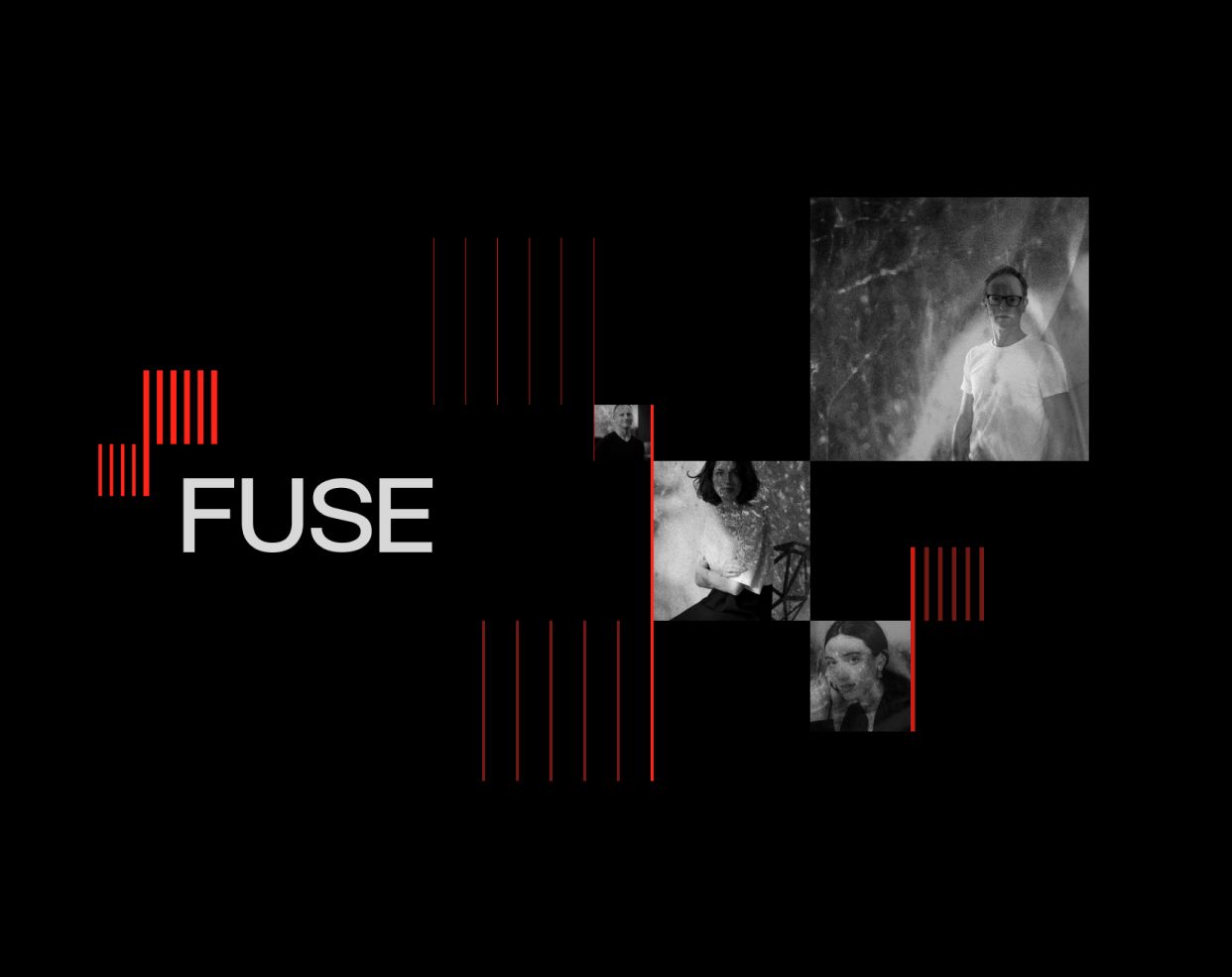 Booming as an industry after the Second World War, venture capital (VC) is a subset of private equity. Helping founders scale their businesses without having to go public, venture has empowered founders to develop some of the world's largest corporations and best technologies.  Companies like Google, Facebook, and Apple exist today because of VC funding.

FUSE is an early-stage-focused venture firm helping founders get more out of their funding experience. We first met founders Kellan, Cameron, and Brendan, and their associate, Sara Lindquist, in 2021 — just six months before the firm raised a massive $170 million on their first fund. For perspective, most firms only raise between $10-25M for their first fund.

While the venture capital industry started as a way to help founders scale, modern VC began to stray from its purpose. As money poured in and the industry expanded over the decades, VC firms quickly became out of touch. They grew notorious for demanding start-ups to scale prematurely, no matter the cost. This article details the toxicity of the venture capital environment.

Now, we are entering a new era of venture capital and observing a changing status quo. Capital is table stakes and everyone seems to have it. Industry titans are being challenged by younger incumbents, like FUSE, who lead with a different approach.

The new VC understands the dilemmas founders face, and chooses to invest first in the founder’s long-term progress and sustainability.

FUSE is first in class, leading the pack of new VCs. From lightning-fast, honest follow-ups, to two-week term sheets, FUSE indeed operates globally yet feels local. They’re the type of investors founders once dreamed of. Well connected, hungry, and most importantly, real.

We spent hours researching the industry landscape and were shocked by the countless VCs whose unimpressive, disorganized branding was at odds with their status in the industry. At a glance, the venture industry is full of half-baked websites, terrible headlines, lackluster communication, and virtually zero authenticity or spirit. We knew that FUSE would be the exception.

The Dakotomy team was asked to create a brand that captured FUSE’s young and hungry spirit, business prowess, and real understanding of founder’s needs. Together, through our workshops with the founders, we watched the brand’s purpose, vision, mission, values, and so much more come to life. These individual pieces became the foundation of FUSE’s flourishing brand identity and served as guides for the website development.

OUR WORK: MORE IS MORE

Our strategy was to change the perception of venture capitalists by highlighting their commitment to service and founder experience. One of the co-founders, Kellan, pointed out in a meeting, “Founders and venture capitalists together can have multiplicative growth. They’re better together.”

This statement, combined with the founders’ experience, led us to create the tagline, “More is more.” We wanted the branding to communicate all of the “more’s” FUSE brings to its founders: more audacity, more trust, more urgency and dependability, more engagement and impact.

While searching for the logo’s font, we stumbled upon Tomato Grotesk. The font is simple and geometric, high-contrast, and tightly spaced. It also happens to be incredibly flexible, legible, and bold. We felt this highlighted the fast-paced era of new VC and spoke to the way FUSE conducts business.

As we began adding color to canvas, we thought to ourselves, “what better color to claim speed, tenacity, and momentum than red?” Since this primary color is vibrant and loud, we chose to imbue sophistication with secondary colors: maroon and shades of gray for depth. As a whole, we wanted the colors to evoke a sense of power and energy, but also a seriousness, stability, and warmth.

FUSE’s visual language uses an additive and multiplicative system to communicate its commitment to community and connection. This highlights many characteristics of the brand (mission, values, tone) but also other concepts found within the business – orientation towards growth, scale, data, financials, and more.

FUSE is an intentional VC firm, unrelenting in their commitment to supporting their founders’ growth and journey to actualize their visions. Now, their brand reflects this determination, engagement, and unstoppable belief in their founders. 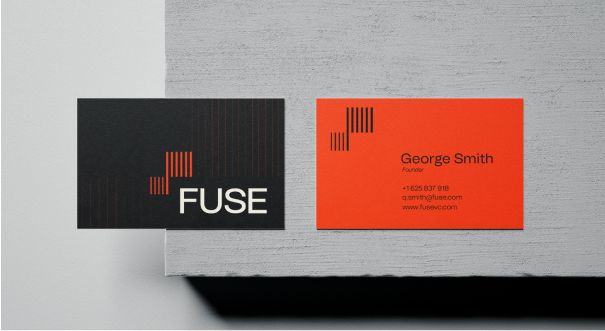 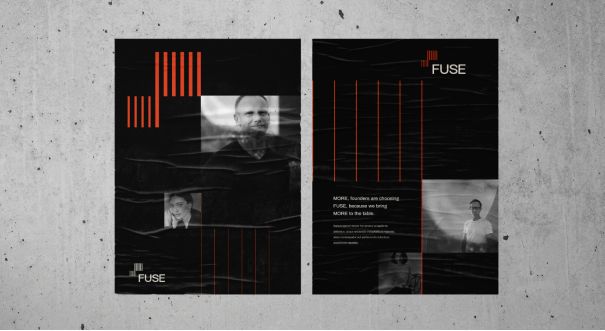 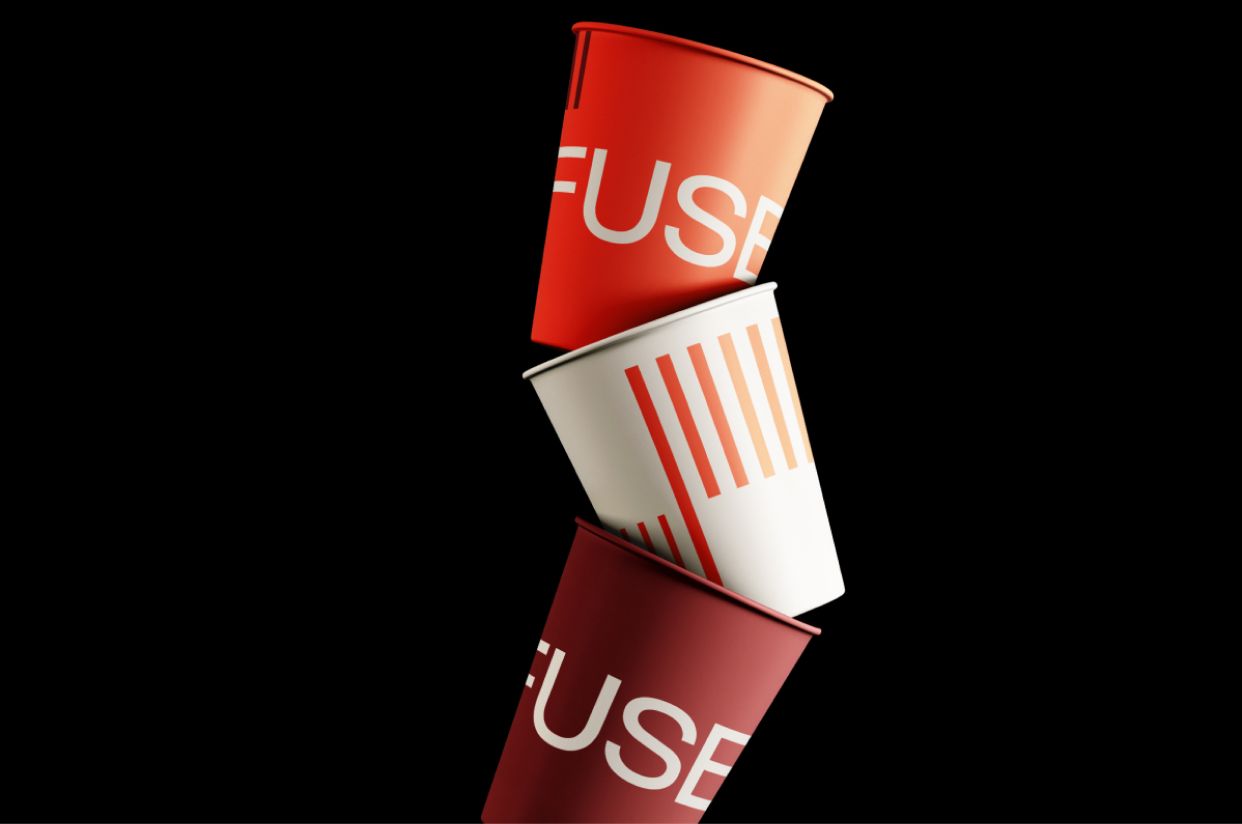 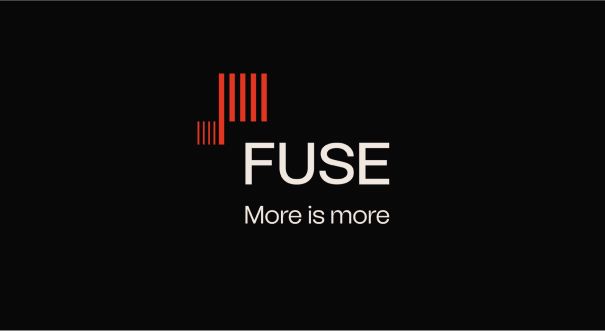 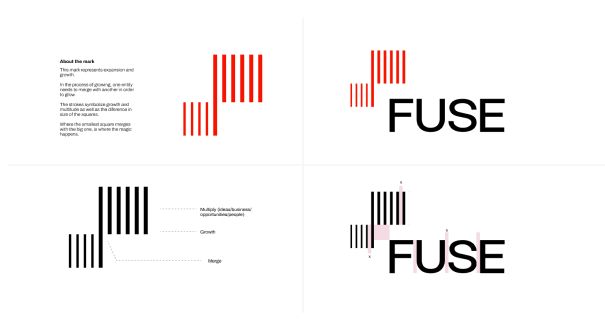 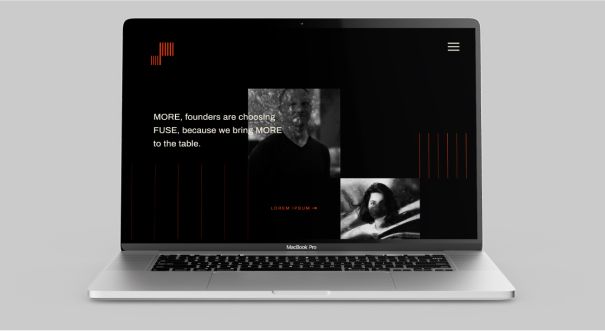 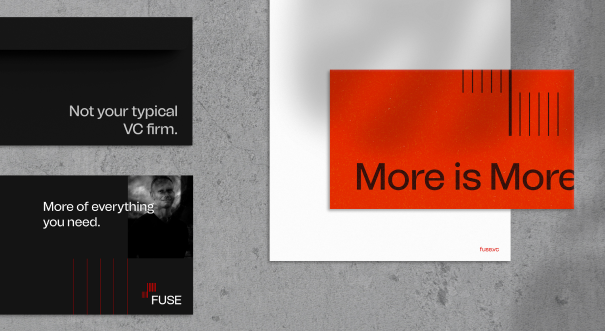 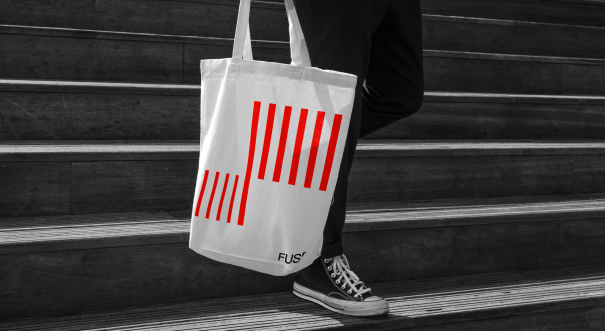 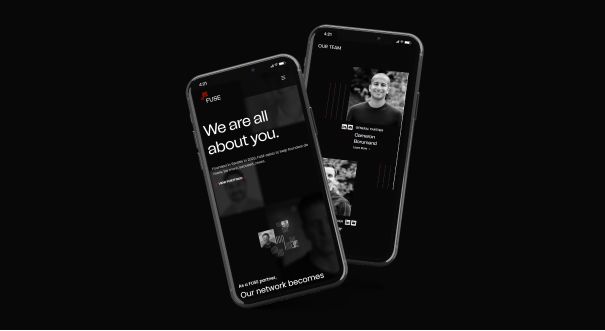 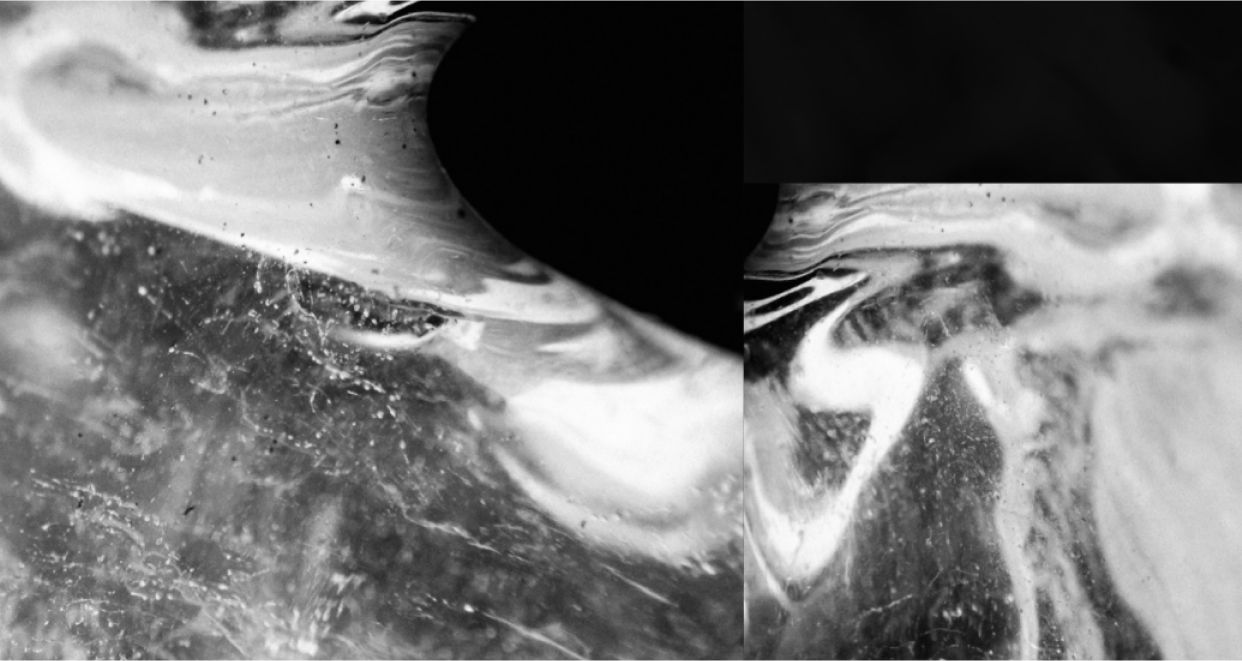 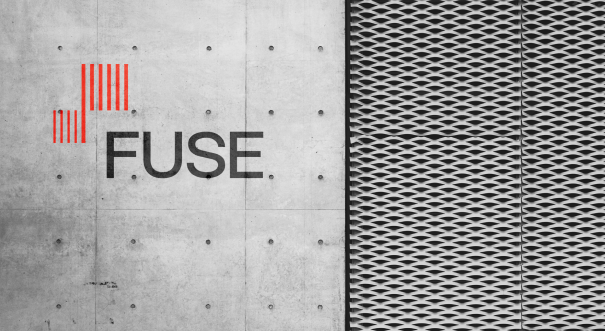 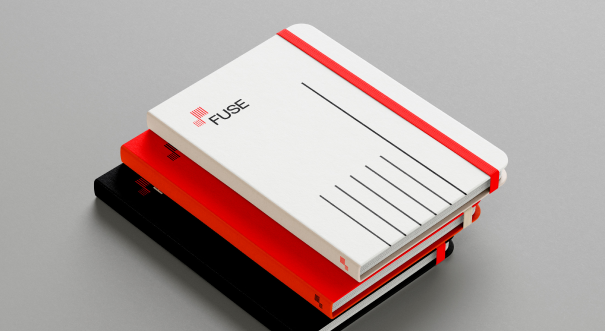